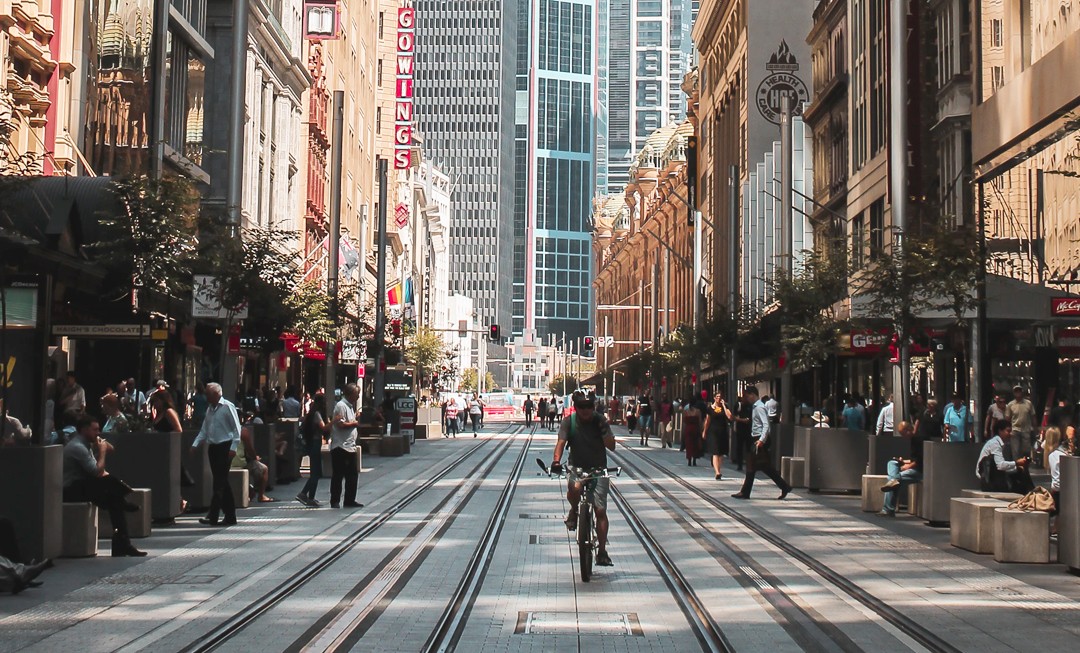 Scott Morrison and the chief medical officer, Brendan Murphy, have described a three-step plan to reopen Australia after the coronavirus crisis. Borders will not open, although travel restrictions within Australia will be already lifted by stage 3.

Below are some of the areas that will be opened up at each stage, according to the plan:

The first step will focus on reopening businesses, educational campuses, and sporting facilities.

Restrictions on gatherings will be relaxed, allowing for:

Some sporting facilities will be made available once again. Indoor gyms will stay closed, but up to 10 people at a time will be able to:

Step two will have similar rules to step one, although the number of people allowed will double in most circumstances.

Step three could see life returning to normal, with non-work gatherings of up to 100 people allowed, and even larger considered.

Restaurants, cafes, food courts, auctions, and open houses, movie theatres and other entertainment facilities, weddings and funerals will all be allowed to host up to 100 people

By July, Scott Morrison said he hopes to have moved through stages one and two and be ready to implement the final stage of the plan, which sees “most workers” back in the workplace, pubs and clubs reopened, gatherings of up to 100 people and all interstate travel allowed.

When will students be able to come to Australia?

Open borders for international student travel to Australia will be taken into consideration in the third step of the plan which will also allow for travel to New Zealand and the Pacific Islands!

The Prime Minister also said that “step three will become clearer as we move through the first two steps”.

For updates and news on migration, borders, studies, and much more, visit our live news section!

Study in Melbourne: Your Complete Guide! (2021)

491 Visa – Skilled Work Regional: All you have to know!